First off, on this Veteran's Day, and every opportunity I get, I want to thank  those who have served our great nation. Thank you for your sacrifices, as well as the sacrifices your families have made. 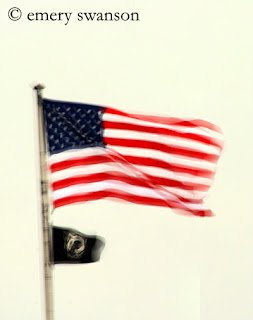 I have to admit that I never was in the service. From as early on as I could remember, my dad would too often tell me "You are going in the Army!". He'd never tell me why, or what it could do for me. And unfortunately, I was very immature, and rebellious, and I'd be darned if I was going to go into the service. I did however try to get into Mass Maritime after high school, but they told me my eyesight was too bad. Said that I should speak to my congressman, and try to have him pull some strings. That just pissed me off all the more. If I couldn't get in under my own merits, I wasn't going to ask for favors. (that's the way I am-ask anyone). Anyway, I'm much older now, and over it. In hindsight, I should have joined some branch of the service and grown up quicker, but it's water under the bridge.
Anyway, this weekend Sue and I went to an Airshow in Monroe, NC. Actually, we saw it from a nearby field and saved the price of admission and saved ourselves from the crowds and the traffic. Saw a bunch of cars parked, and we pulled in. Rolled up next to an old red pickup, with a gentlemen sitting on the tailgate. I got out of my car and pulled out my camera. We each said hello, and he tapped his tailgate and said "C'mon over and rest yourself on my tailgate." Plenty of room." I accepted his offer and we got to talking. His name was Don, and as we watched the planes flying overhead, he'd identify each one. I said, "you must have been in the service". He said he had served in Vietnam. And I shook his hand, and thanked him for his service. He lit up like I'd given him a million dollars, and he said "Thank you for that". I explained my story about never serving, and he said "aw that's ok". Made me feel better actually. We sat awhile and ooh'd and aah'd at the acrobatics going on in the skies above us.
I would have liked sitting and chatting all day with Don, but after an hour or so, his daughter called and was having car problems. And he had to go jump her car. We shook hands again and as he started to drive off, he said "Welcome to North Carolina!". Another fine example of the folks I see everywhere down here. Genuine and friendly.

I would never remember any of the models of aircraft flying, but here are some sights from the day: 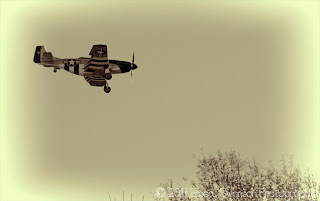 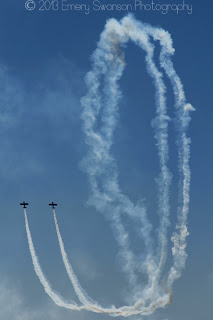 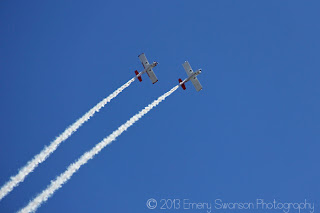 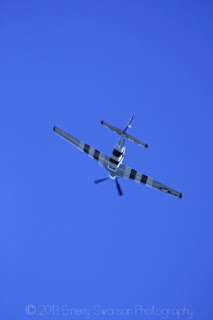 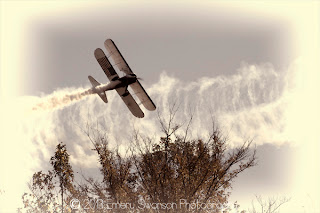 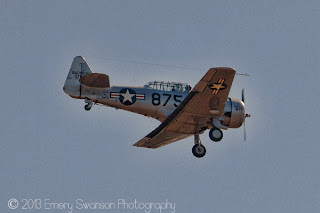 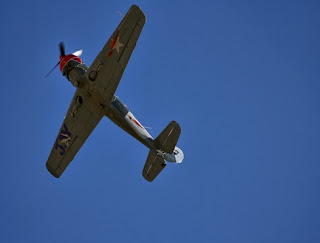 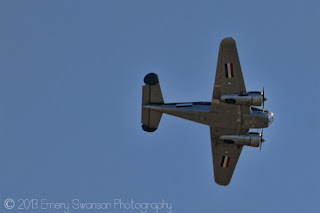